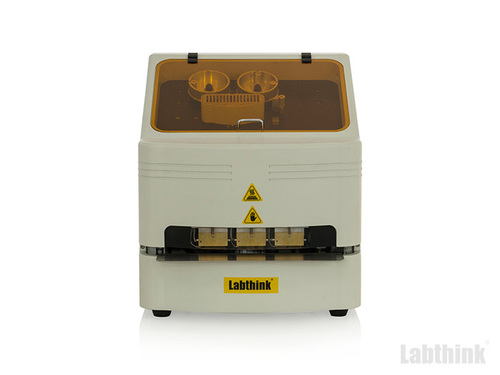 i-Thermotek 2400 Heat Seal & Hot Tack Tester is utilized for hot tack test of complex films, plastic films, and added packaging resources as well it can be applied to grade the heat seal forte of the test example fast and exactly within a specified time after heating and sealing measures. Also, the closing confines of the substrate constituents of supple compound film, coated paper, plastic film, or extra complex flicks can be usual with certain sealing compression, sealing rapidity and at three unrelated sealing temperatures in a single examination. Meanwhile, thermo-stability, the melting point, variability or width of the constituents are diverse, they display great alteration in the closing limits. With i-Thermotek 2400 Heat Seal & Hot Tack Tester, the optimal sealing limitations can be gotten rapidly and accurately.

Heat Seal Test : The compressed air is presented into the gas cylinder with convinced pressure. The implanted arrangement can govern the swapping of the solenoid valve. The course of the pressure given will be altered so that the sealing jaws can transfer downward and upward. The packaging substances can be sealed at specific sealing force and sealing temperature within the abide time.

Hot Tack Test : Clamp the two ends of the sample in left model grips and right model grips (with load cell) correspondingly. Then pull the sample to the hot tack examination area. Following the hot tack test, the lashing mechanism will pull the right and left sample grips in reverse orders and the load cell can notice the electric indication and then the hot tack forte, tensile strength and peel strength can be examined or calculated.

Heat Seal Strength : Clamp one end of the sample in right model grips and the other end in the holding seat. The driving device will jerk the right model grips so that it will transfer in the opposite course of the fastening seat. The load cell can notice the electric indication and then the heat seal forte can be planned.

This instrument is premeditated to degree the following substances:

Hot tack tests of plastic sheeting, films, and composite films like PP, PET, PE or those complex films for washing powder, instant noodle, and other drugs or food, etc.

Note 3: Two sorts of power supply can be chosen.

Other Products in 'Heat Seal and Hot Tack Testers' category 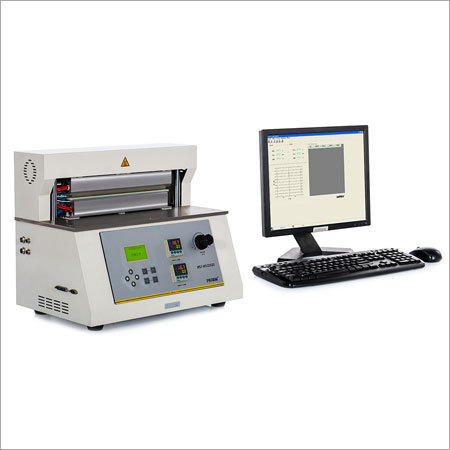 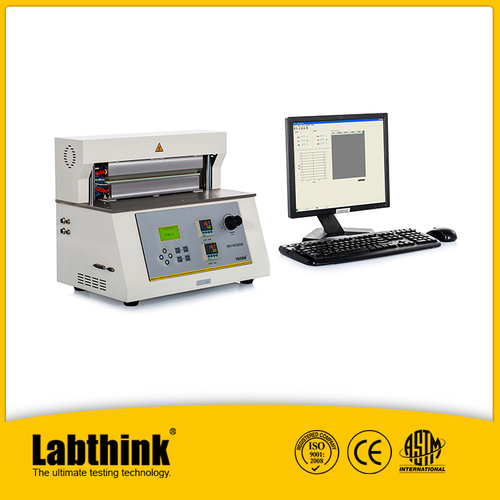 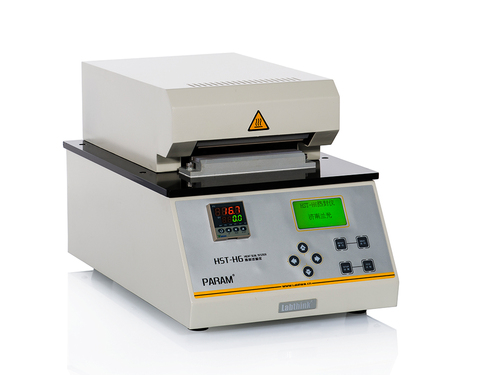 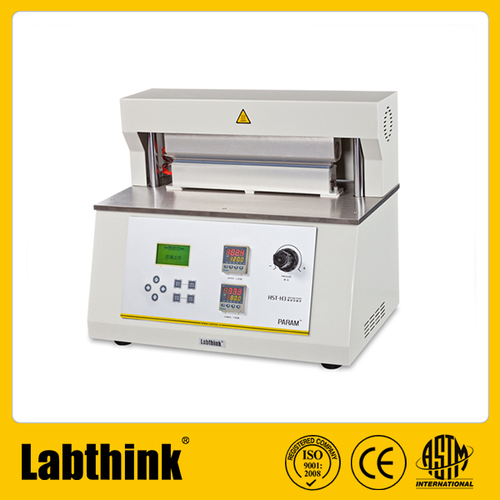 Thank You for your valuable time. We have received your details and will get back to you shortly.

×
Get a price quote for Heat Seal & Hot Tack Tester
×